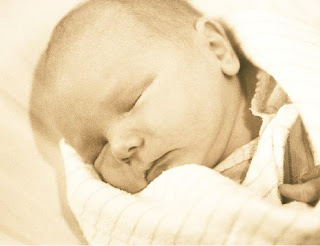 Naty Diaper
Naty
Instead of using plastic film made from oil, in our diapers/nappies, we use a film that is made from GM free corn starch

Diaper Liners
Cloth Nappy Liners
"Punga Tails® all natural corn fibre nappy liners make changing cloth nappies clean and easy and are so soft and gentle on babies’ skin. Nappy liners sit next to babies skin so it is important that this fabric is natural and chemical free."

Some of the larger diaper companies have admitted/ bragged about using corn to make their diapers in Tweets/ Facebook answers and emails to currious people, however this information is usually NOT provided on their web sites.


Avoiding Milk Protein Site
Non Food Items Made From Corn
at 8:05 AM