Plastic Made From Shrimp and Other Crustaceans 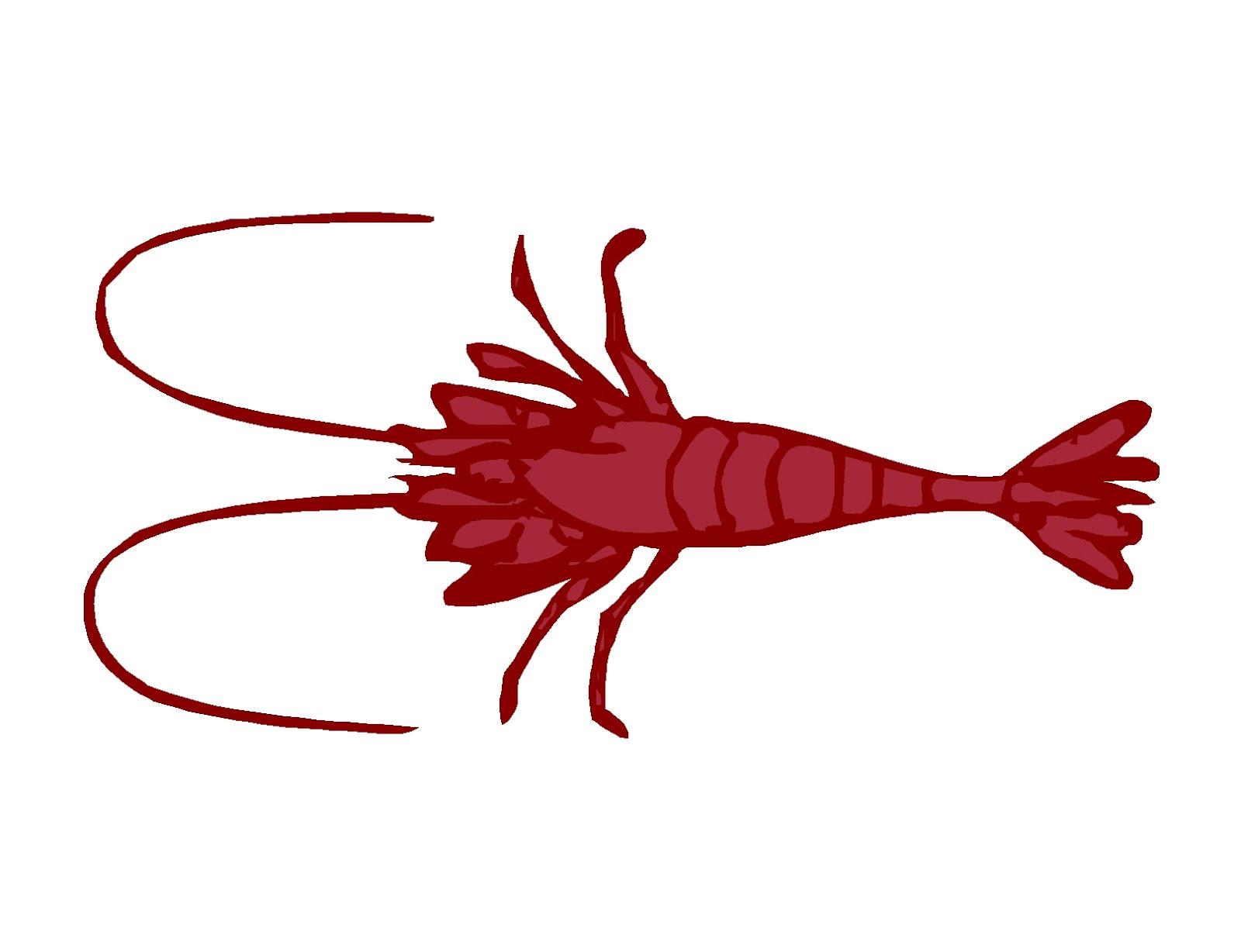 Plastic
Recycled Shrimp Shell packaging Better Than Plastic
Packaging made from recycled crustacean shells is attracting attention for its strong results in both environmental impact and food preservation effectiveness in a new Spanish study, reports.

Plastic
Bio Electric
Like many of today’s electronic components, the Chinese Mitten Crab comes from Asia. This species invades our rivers, and is an unwanted, local resource. Currently, I am extracting Chitin polymers from crushed crab shells, and perfecting chemical-free “slow production” methods to make bio-plastics for the casings of electronic products.

Plastic
Shrimp Shells Could Provide Biodegradable Plastic Alternative (article)
"After Wyss announced its progress making chitosan-based materials in March, they were approached by a variety of companies and entrepreneurs eager to learn about it and explore possible commercial uses, said Javier Fernandez, a lead researcher on the project.

One example, a simple drinking cup, could be made from about 200 grams of shrimp shells, about a handful, Fernandez said."

Shrilk
Shrilk
"Postdoctoral fellow Javier Fernandez (right) and Don Ingber, director at the Wyss Institute, have created a new material made from discarded shrimp shells and proteins derived from silk called “shrilk.” It is thin, clear, flexible, and hard as aluminum at half the weight. Shrilk not only will degrade in a landfill, but its basic components are used as fertilizer, and so will enrich the soil."

Golf Balls
Fore! New biodegradable golf balls are made from lobster shells
"Golfers may soon be able to eat their lobster and hit it, too.

The University of Maine and the Lobster Institute, a joint Canada-U.S. industry organization, have teamed to produce a biodegradable golf ball made entirely from lobster shells previously destined for the scrap heap.

The crustacean-based spheres break down in less than two weeks, substantially less time than toxin-laced regular balls that scientists say can sit in woods and ponds for up to 1,000 years.

From Avoiding Milk Protein:
Non Food Items Made From Fish and Shellfish
at 12:07 PM