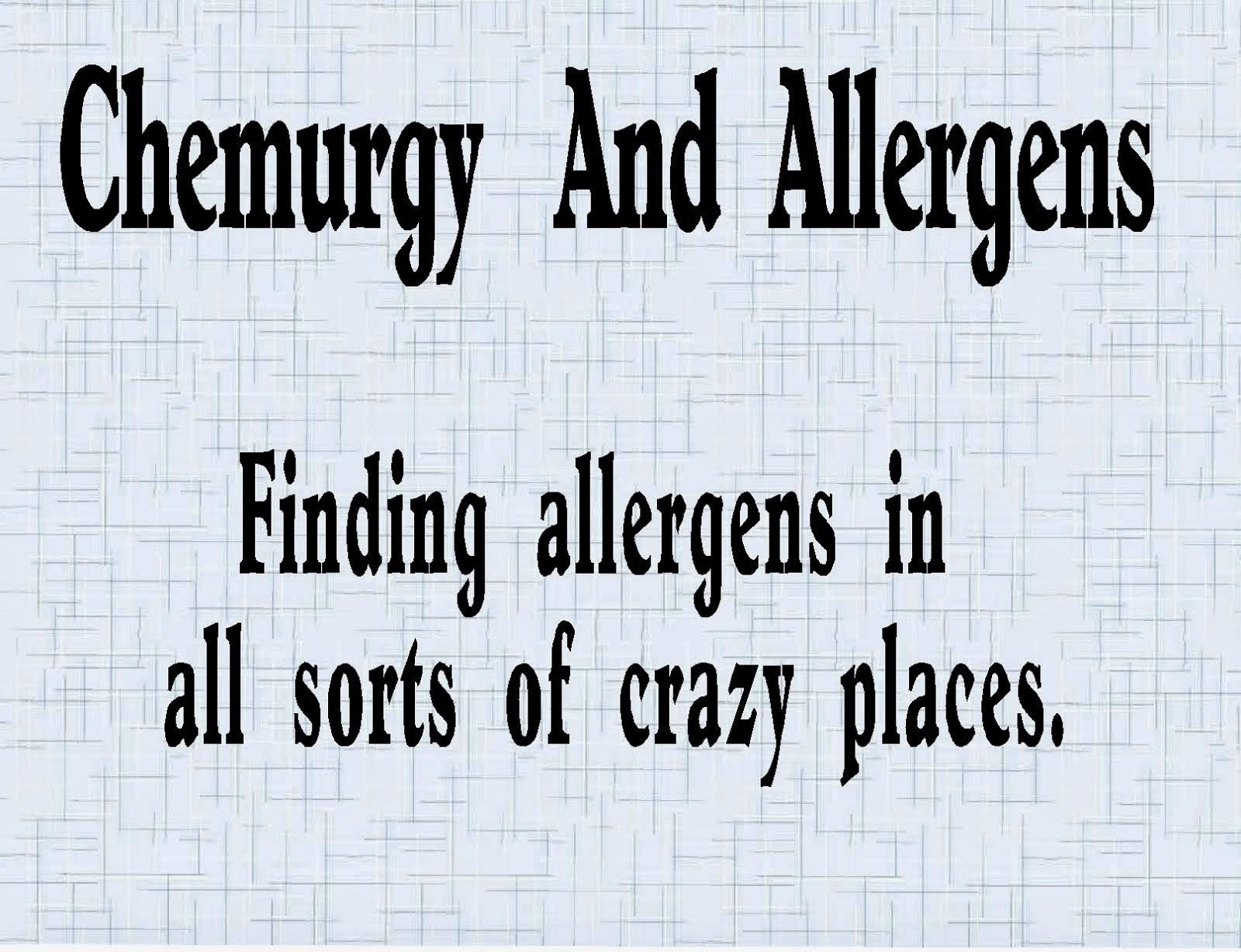 Chemurgy is a branch of applied chemistry that is concerned with preparing industrial products from agricultural raw materials.

In 1935, the Farm Chemurgic Council (later renamed the National Farm Chemurgic Council) was created to encourage greater use of renewable raw materials (crops and crop by-products) to produce products for consumers. Chemurgic Council stood for utilization of renewable resources by making use of waste products from crops and crop by-products.
George Washington Carver, invented hundreds of ways to convert peanuts, sweet potatoes and other crops into items like paint, glue, soap, dye and other industrial and household products. He developed an estamite of 300 products made from peanuts, that were useful for the house and the farm, including cosmetics, dyes, plants, plastics and gasoline. These ideas are being, rebranded remade and entering the shopping stores today. Carver invented a paint using peanuts, we now have paint with added walnut shells.

In the 1930s Henry Ford started using parts made from agricultural materials, and even built an all-soy car. Ford owned a necktie made in part from soybean "wool." He often made appearances in his “soybean suit" (made of 25% soybean "wool" and 75% sheep's wool) The inventor Rudolph Diesel had created an engine that ran on peanut oil, today peanut fuel is still being used, but much more common is fuel made with ethanol (corn).

Durring World War II chemurgy continued to play a role in war efforts. To aliveate the rubber shortage corn was used as raw material in the making of synthetic rubber produced during the war. Casein fibers were created to compensate for the shortage of wool during World War II.

In recent years, there has been a resurgence in chemurgy, although the word itself is rarely used. These products made from crop and crop by-products are promoted as biodregadable, green or enviromentally friendly, rarely as an allergic danger. using nut based ink on packaging is considered greener to the environment. Packaging goods (including foods) made from allergens (soy, fish, wheat, corn) is seen as great environmentally friendly even biodegradable but rarely as an allergy hazard.

Everytime a nut or peanut is produced, a farm waste product (nut shell) is also produced. The nut shell then has to be disposed of, composed or recycled into industrial or household items. Due to the abudance of corn we have more corn being produced that needed, chemurgy meathods are then used to make products from the excess corn crops.

The problem is most chemurgy products are not labelled and in may causes can cause problems for the allergic. It has been suggested that most of these products should not cause problems for the allergic. Others have expressed reactions they have had to some of these products. It is my opinion that some chemurgy products may be more dangerous than others. It is also, in my opinion that some people may be more sensative than others, but the allergic community, and the community at large, should know what allergens are used to make these products.

I do not have a degree in Chemurgy, to my knowledge no university or collage CURRENTLY offers degrees or courses in directly in chemurgical sciences, but at one time Chemurgy courses were offered at many universities. At my local library their are no books listed under chemurgy, but plenty of books about George Washington Carver, who is often referred to as "The Father of Chemurgy".

Chemurgical and Chemurgy, I can be used as a family rated swear word, at least with families who have allergies.

My blog posts consist of lists of products that contain allergens, they are not complete lists, they should only be used as samples of hidden, or less known places allergens can hide.

You can contact me at vowelsoup@hotmail.com
Let me know if you have encountered any products that contain unusual allergens.

Thanks to chemurgy we have products made from coconuts, milk, fish and seafood, bananas, eggs, nuts and corn